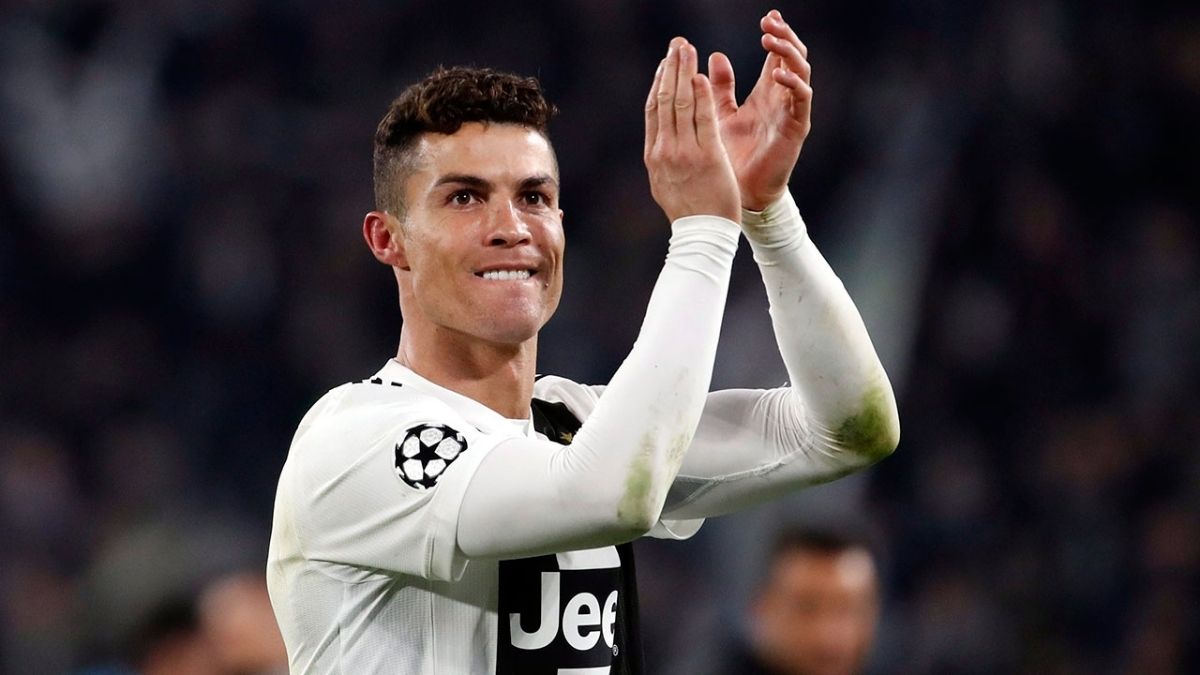 Football without Ronaldo is like chocolates without sugar.. yes bitter chocolates are bad unless you are on a diet. Cristiano grew up in the capital of the tiny island Madeira; his father was a city gardener and his mother a cook and did not have a stable income. When he started playing soccer at the age of 9, but was criticized for being poor and could not afford a ball to play.  He certainly wouldn’t be stopped by the mockery; it made him train even harder.

Ronaldo donates a large bonus to a charity. As far as we know, he is the only player of Real Madrid that showed this much generosity. Since he doesn’t have tattoos as he donates periodically blood and raises awareness for cancer patients and help NGO’s with a huge amount of funds

…and also helping Solskjær to avoid another week under enormous pressure before Manchester derby. pic.twitter.com/rvDTsym9jl

In just six short years with his talent, dedication to training, and prowess on the pitch made him the youngest player ever to sign a contract with Europe’s most prestigious professional football league, Manchester United. In 2003, Cristiano Ronaldo made history, and then it was difficult to stop him from reaching the mountain heights.

He did not restrict himself to football. He’s a successful businessman who has a strong personal brand and earns plenty of money as the owner of multiple hotels in Portugal, gyms throughout Europe, and a hair transplant clinic in Spain.

Ronaldo has made around 795 goals and 226 assists in 1,085 appearances. If Ronaldo was not into football then football will have been void.

Making people see the bright side of journalism. Penning down thoughts and reality simultaneously so keep your senses vigilant. There's always space to start from scratch.

Birthday of Fawad Khan- The guy with dreamy eyes

Birthday of Fawad Khan- The guy with dreamy eyes

Fisher Stevens turns 58 today, take a look at his amazing…