Check out these magnificent train stations from all over the world

Let’s have a look at these architectural marvels across the world.

Trains truly are a man’s best friend. Trains are regarded as one of the greatest methods to appreciate the beauty of a city as it is, meandering through gorgeous landscapes or allowing unimpeded views of a place.  Some of the most stunning and gorgeous railway stations can be found all over the world, and they are tourist destinations in and of themselves. These railway stations have a one-of-a-kind design and are considered architectural marvels across the world.

Amsterdam Central Station, Amsterdam (Netherlands): Built in the 19th century, Amsterdam Central is another stunning technical masterpiece. This stunning building is made up of over 8000 wooden pillars and is built on three manmade islands. It’s a must-see in Amsterdam. 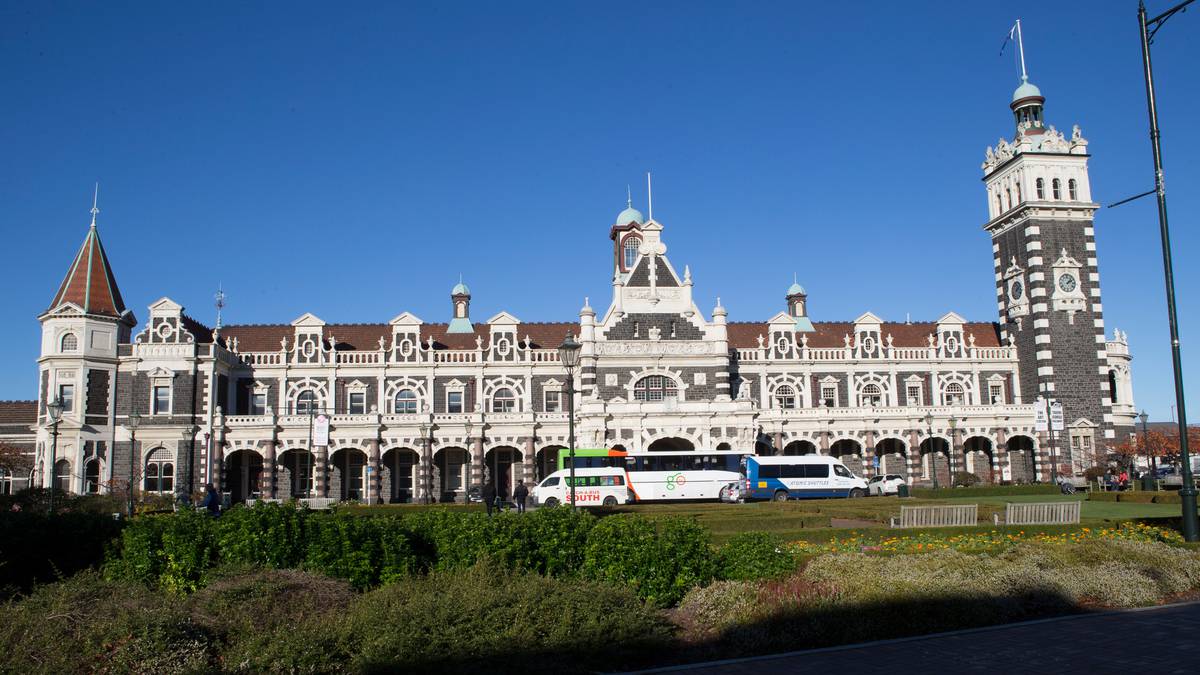 Grand Central Terminal, New York (US): The Grand Central Terminal is a New York City landmark and is considered one of the world’s most beautiful railway terminals. Because of its exquisite Beaux-Arts design, the station has been featured in a number of Hollywood films. The terminal, which was built in the twentieth century, is famous for its vaulted ceiling, which is covered with beautiful artwork. The four-sided massive clock in the center of the edifice is impossible to overlook. Kanazawa Station, Ishikawa (Japan): This is the main station in the Ishikawa area, and it receives a large number of high-speed trains every day. The station’s sleek and futuristic architecture, which includes a large glass dome and a wooden entrance, will astound you. 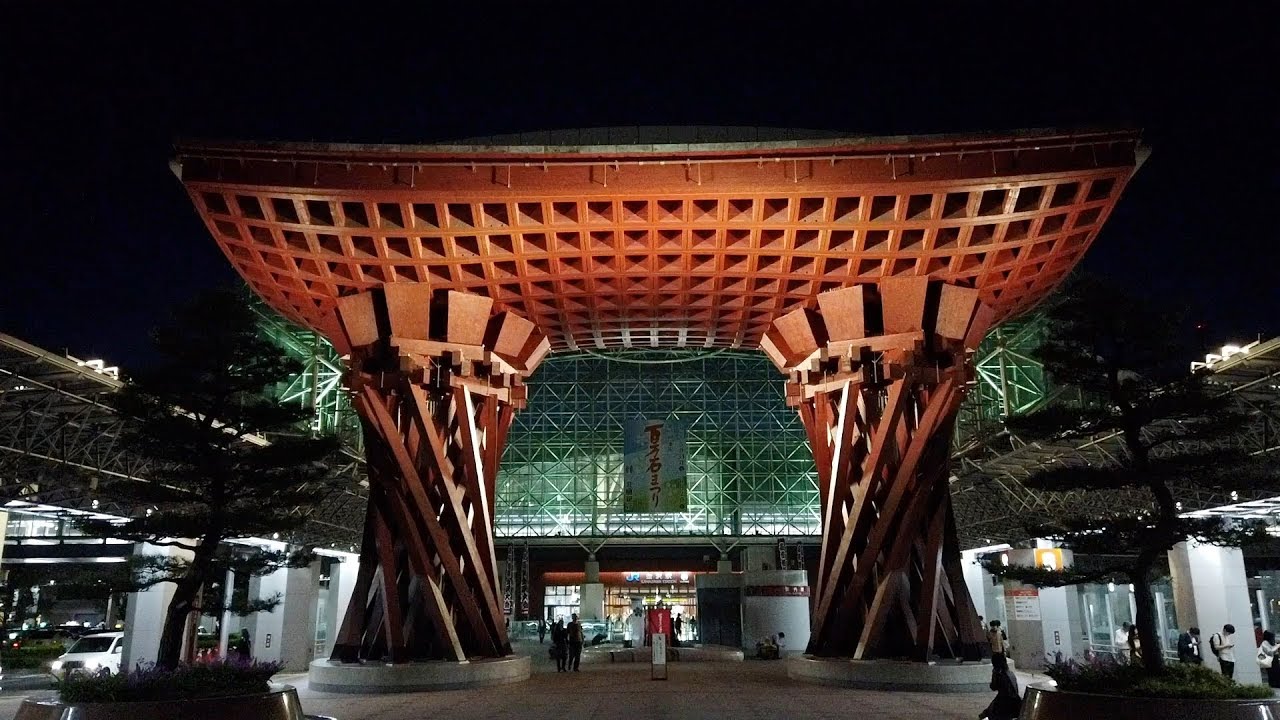 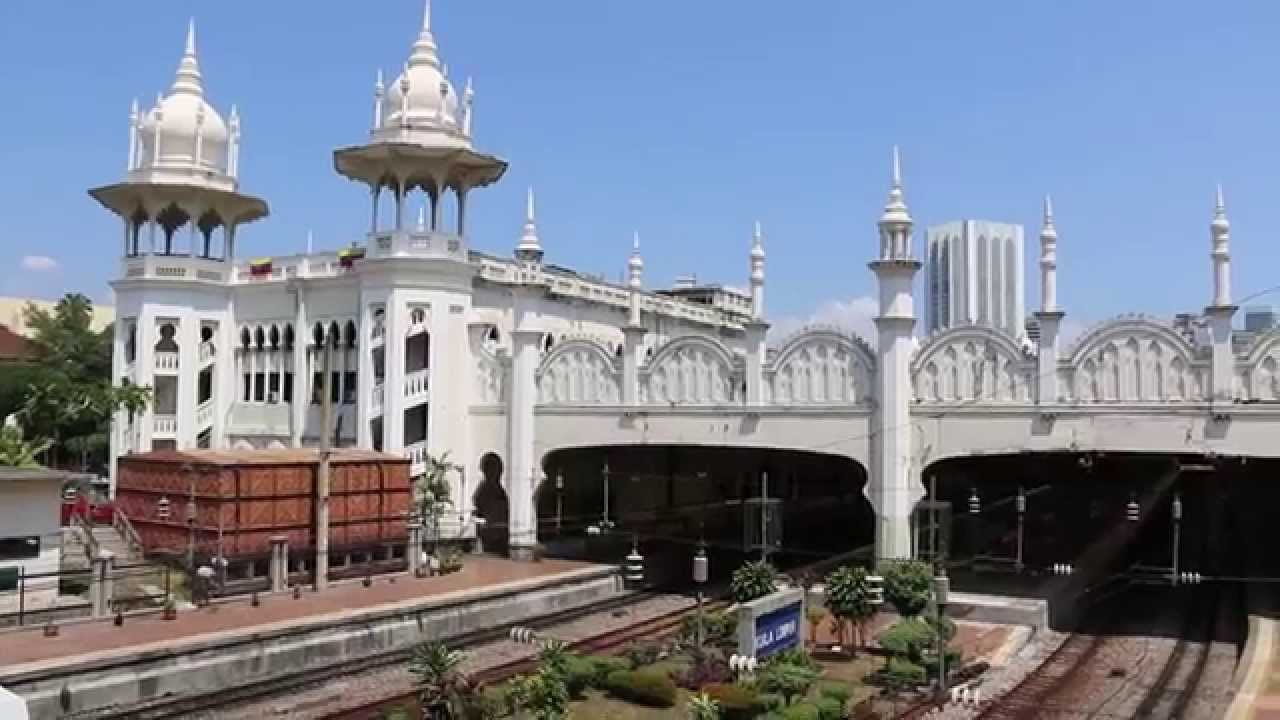 Ramses Station, Cairo (Egypt): Anything Egyptian is certain to be beautiful and graceful! Cairo’s Ramses Station is a wonder of Egyptian architecture. The station is named after a statue of King Ramses II (also known as Ramesses the Great, Egypt’s third pharaoh) that stood here in the 1950s.

St. Pancras International Station, London (UK): The splendor of this international train station, which opened in 1868, will take your breath away. The station, which is considered a Victorian engineering masterpiece, is famous for its splendor and provides a variety of entertainment options.