Check out these temples located at the footsteps of the Himalayas

Visit these pilgrims in Uttarakhand.

These beautiful temples need to be visited in the state of Uttarakhand, especially the Panch Kedar. The majority of them are dedicated to Lord Shiva.

Hemkund Sahib: It is the highest gurudwara in the world, located at an elevation of 4329 meters above sea level. The place attracts devotees and nature lovers from all over the world. 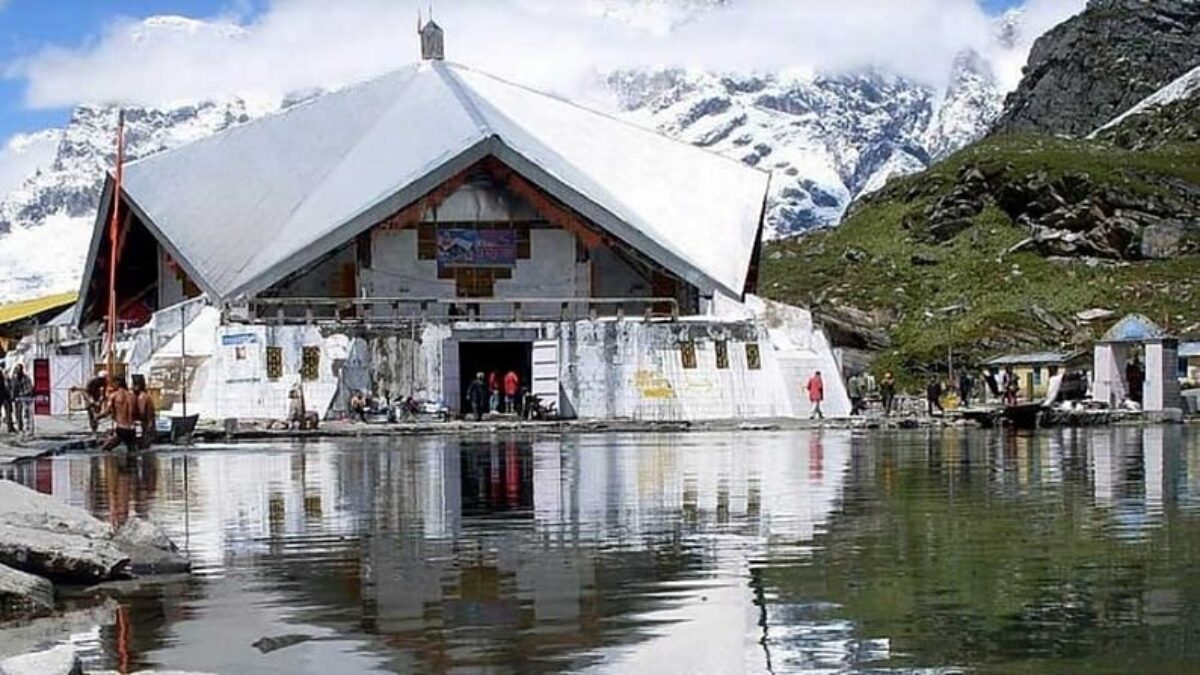 Kalpeshwar Temple: One of the Panch Kedar temples, Kalpeshwar is where the matted lock of Lord Shiva is worshipped. It is among the best places for meditation in Uttarakhand. 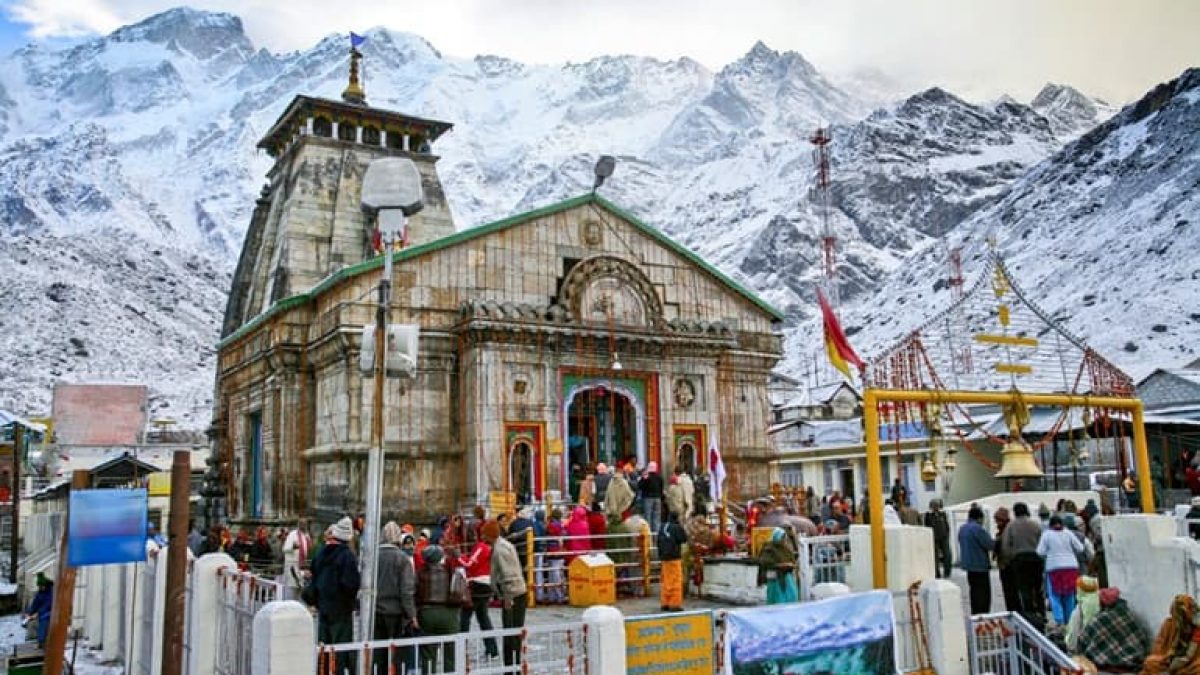 Madhyamaheshwar Temple: Set in the Mansuna Village of Garhwal Himalayas at a height of 3497 meters, Madhyamaheshwar is dedicated to Lord Shiva. It is a part of the Panch Kedar pilgrimage circuit. The temple is believed to be believed by the Pandavas, from the Mahabharata.

Neelkanth Mahadev Temple: It is located in the Pauri Garhwal District of the Himalayas at an elevation of 1330 meters and is a famous Hindu pilgrimage site. The temple is dedicated to Lord Shiva, who as per Hindu mythology, consumed a deadly poison that turned his throat blue.

Rudranath Temple: A prominent Panch Kesar temple in the lap of the Himalayas, Rudranath is where Lord Shiva is worshipped in his angry form. March to June is considered the best time to visit the temple.

Tungnath Temple: Tungnath Temple is the world’s highest known Shiva temple which attracts pilgrims from all over the country. A part of the Panch Kesar, the temple is located in Chandranath Parbat in the Rudraprayag district of Uttarakhand.