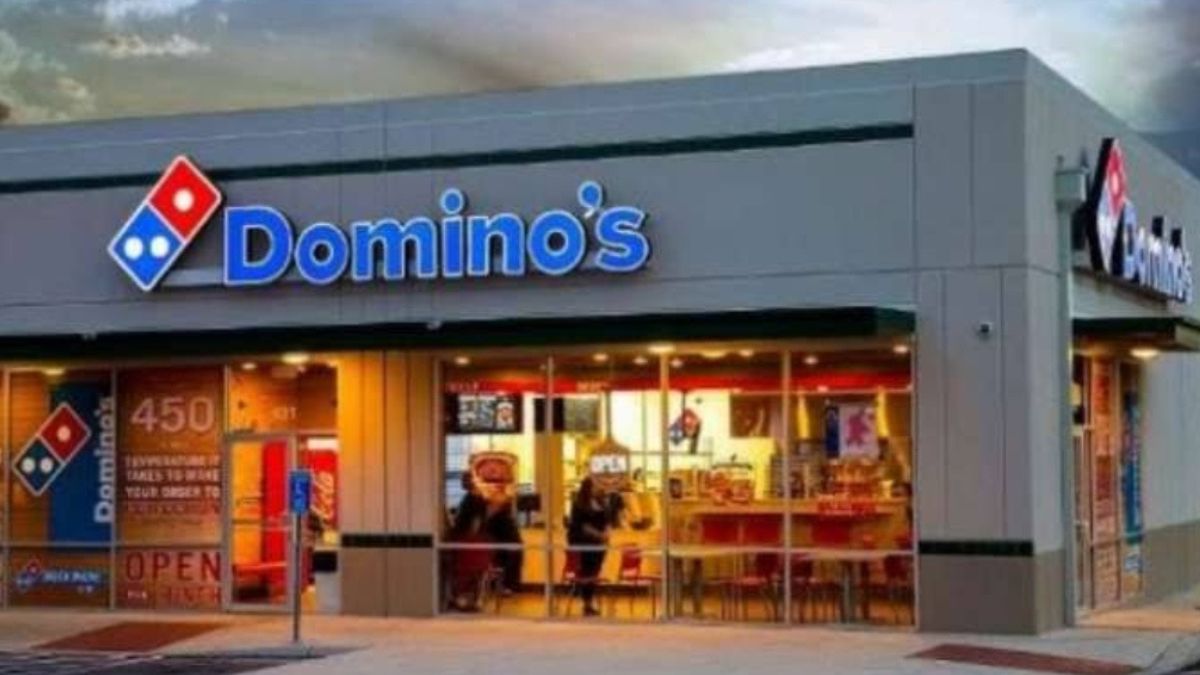 Jubilant Foodworks India franchise will think of considering taking away the business from popular food delivery apps, Zomato and SoftBank-backed Swiggy, if their commission rates rise any further, according to a letter drafted by Reuters.

The disclosure about the same was made by Jubilant FoodWorks, which is the parent company of the Domino’s and Dunkin’ Donuts chain in India, in a secret filing with the Competition Commission of India (CCI) which is investigating alleged anti-competitive practices by Zomato and Swiggy.

Jubilant FoodWorks is India’s leading food services company, with more than 1,600 branded stores – including 1,567 Domino’s and 28 Dunkin outlets across India.

The Competition Commission of India April ordered its probe into Zomato and Swiggy when an Indian restaurant group alleged preferential treatment, exorbitant commissions and other anti-competitive practices. But the food delivery company denied the allegation at the time.

After CCI sought responses from several other restaurants and Domino’s as part of their investigation, Jubilant disclosed the watchdog this month that 26 to 27% of their entire business in India was generated through online platforms, including their own mobile application and website.

“In case of an increase in commission rates, Jubilant will consider shifting more of its businesses from online restaurant platforms to the in-house ordering system” the company stated in its July 19 letter addressing the CCI. A spokesperson for Jubilant FoodWorks denied to comment on the matter, Even the CCI did not immediately respond to the letter. Zomato which is backed by China’s Ant Group, and Swiggy also didn’t respond.

Meanwhile, the rising use of phones and attractive discounts offered by food delivery platforms have become increasingly popular in India. Jubilant warned the food delivery apps when they faced accusations that their practices at many Indian restaurants hurt their business.

One executive, who did not name them, said, “The higher the fee, the lower the company’s profits and could be passed on to consumers.”

I am here to tell you interesting stories backed with proper information.Truthful and thought reporting of an incident is my responsibility.