Indian Squad for Asia Cup 2022 likely to be Announced on This date, Check out Probable Squad Now!!

Asia Cup will start on 27th August and the finals will be played on 11th September. 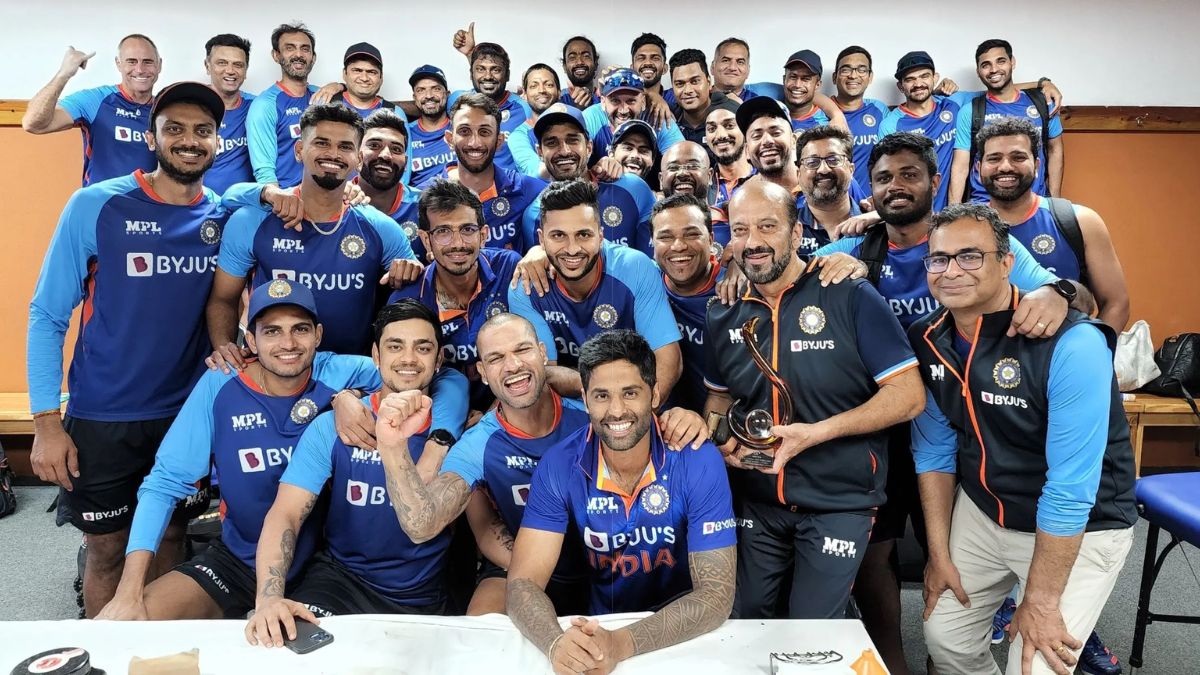 India is now playing a 5 match T20 Series against West Indies. The series is presently levelled at 1-1 as the West Indies defeated India yesterday in a nail biter. India after completing this series will go on a tour of Zimbabwe for a 3 match ODI series there. Just After that the Asia Cup 2022 will start on 27th August and will go on till 11th September when the final will be played.

As the Asia Cup is nearing it is likely that BCCI will announce the Indian Squad for the Asia Cup by Monday. Virat Kohli, KL Rahul, and Jasprit Bumrah are all set to return to the teams after a long break. All the players have a big journey ahead as they will play the Asia Cup, followed by the series against Australia and South Africa and finally the much awaited T20 World Cup 2022.

A big supporter of truthful Journalism and trying to eliminate fake journalism. Also trying to inform people about the news that is happening all over the world.