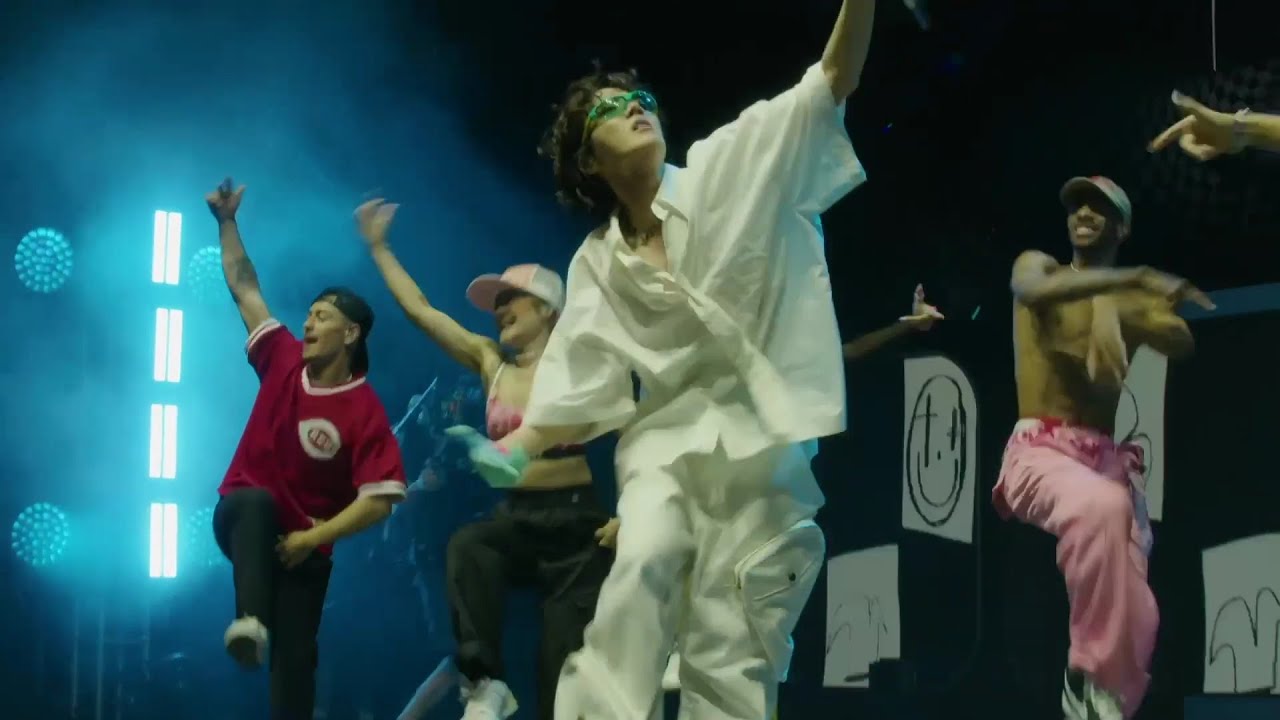 “Dynamite” may have entered the world in 2020, but the song’s impact is still being felt to this day. On Thursday (Aug. 4), J-Hope shared a dance practice video set to the tropical remix of BTS‘ “Dynamite” on the BangtanTV YouTube channel.

The video finds J-Hope preparing for his headlining slot at this year’s Lollapalooza, the annual four-day music festival held in Chicago. J-Hope, a member of the wildly successful K-pop group BTS, made history as the first South Korean artist to headline a major U.S. music festival.

His headlining set follows the release of Jack in the Box, his debut solo studio album. Jack in the Box, which peaked at No. 17 on the Billboard 200 and No. 2 on the World Albums chart, spawned the singles “More” and “Arson.” The former served as the album’s lead single and topped out at No. 82 on the Billboard Hot 100. “Arson” peaked at No. 96 on the overall ranking and became J-Hope’s first entry on the Hot Rap Songs chart (No. 21). J-Hope first hit the Hot 100 as a soloist in 2019 thanks to the Becky G-assisted “Chicken Noodle Soup”; the collaboration, which peaked at No. 81, remains his highest-charting song on Billboard‘s flagship songs chart.

“Dynamite (Tropical Remix)” soundtracked a choreography-packed segment of J-Hope’s 70-minute set. J-Hope flaunted his dance skills alongside his backup dancers while holding space for the song that launched BTS into another stratosphere. “Dynamite” earned BTS their first of six No. 1 singles on the Hot 100, their first Grammy nomination, and a 2021 Billboard Music Award for top selling song.

I am a college student and an aspiring data scientist with a great passion for exploring and learning new things along with pursuing my hobbies in all forms possible.