Mark Zuckerberg warns the staff to prepare for an upping in performance goals, check details here! 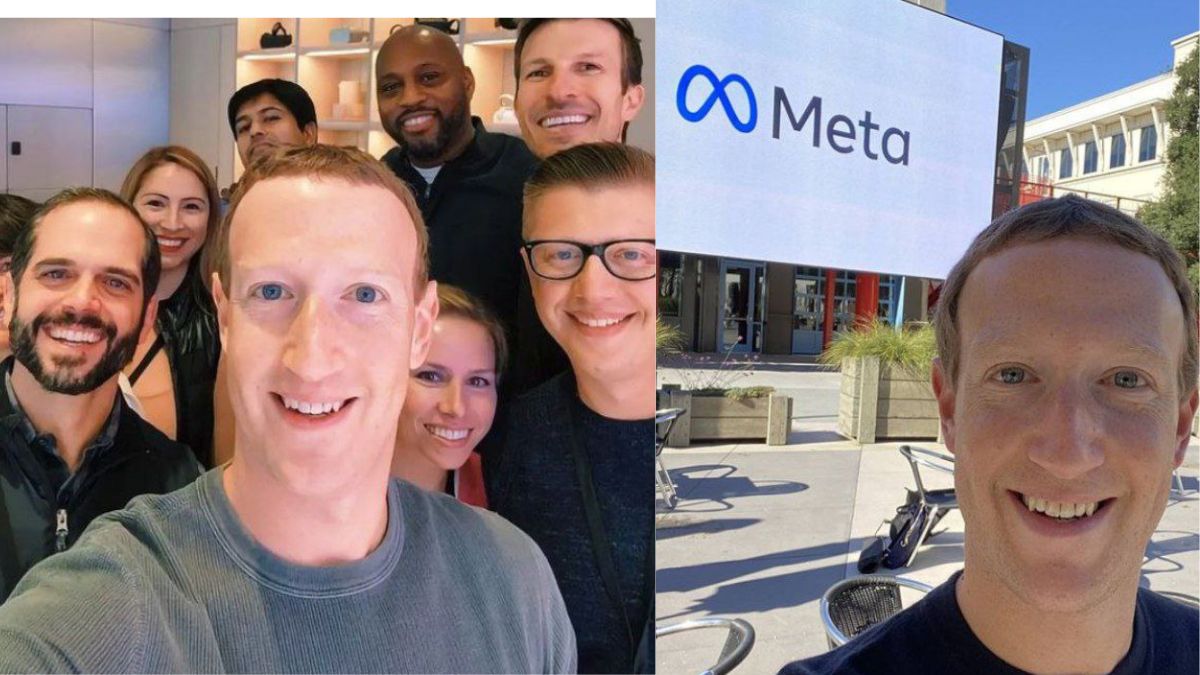 In an internal meeting Mark Zuckerberg, the CEO of Meta, said that the company is facing the worst downtowns in recent history and he warns the staff to prepare for an upping in the performance goals of the company. He also cut plans to hire engineers by at least 30% this year.

If I had to bet, I’d say this could be one of the worst recessions I’ve ever seen. we have seen in recent history.” Zuckerberg told workers in a weekly question-and-answer session for employees.”

“Realistically, there are probably a lot of people in the company who shouldn’t be here. Part of my hope of raising expectations and having more aggressive goals, and just turning up the heat a little bit, is that I think some of you might decide that this place is not for you, and that self-selection is fine with me,” he added.

In addition to reducing hiring, he said, the company was vacating certain positions in response to the wear and ‘rising temperature’ in performance management to weed out employees unable to meet more aggressive targets.

Not just him, the company’s product officer Chris Cox said, ” I have to stress that we are in serious times here and the headwinds are fierce. We need to run smoothly in a slower growing environment, where teams should not expect a huge influx of new engineers and budgets.”

The company is also lowering targets from hiring 10,000 engineers to bring on about 6000-7000 new engineers this year.

A logophile trying to pen words into statements, aspiring to make impact.
Writing is my passion, being good at it is my ambition and seeking excellence in it is my reflection.