Places where it’s always day, where the Sun doesn’t set

6 places on Earth where the Sun never sets!

There are certain spots on the planet where the sun does not set for more than 70 days. Consider how fascinating it would be for tourists to keep track of time when even the natives are perplexed by the lack of sunset for 70 days in a row.

Here are 6 places on Earth where the sun never sets.

Alaska: The sun does not set here from late May to late July, which is subsequently compensated from the beginning of November for the next 30 days, during which the sun does not rise, and is referred to as the polar night. This also implies that the nation is completely black throughout the winter months. This region, known for its snow-capped mountains and fascinating glaciers, may be visited in both summer and winter. Canada: In Canada’s Northwest Territories, Nunavut is about two degrees above the Arctic Circle. During the summer, this location receives almost two months of continuous sunshine, while the winter months bring about 30 days of complete darkness. 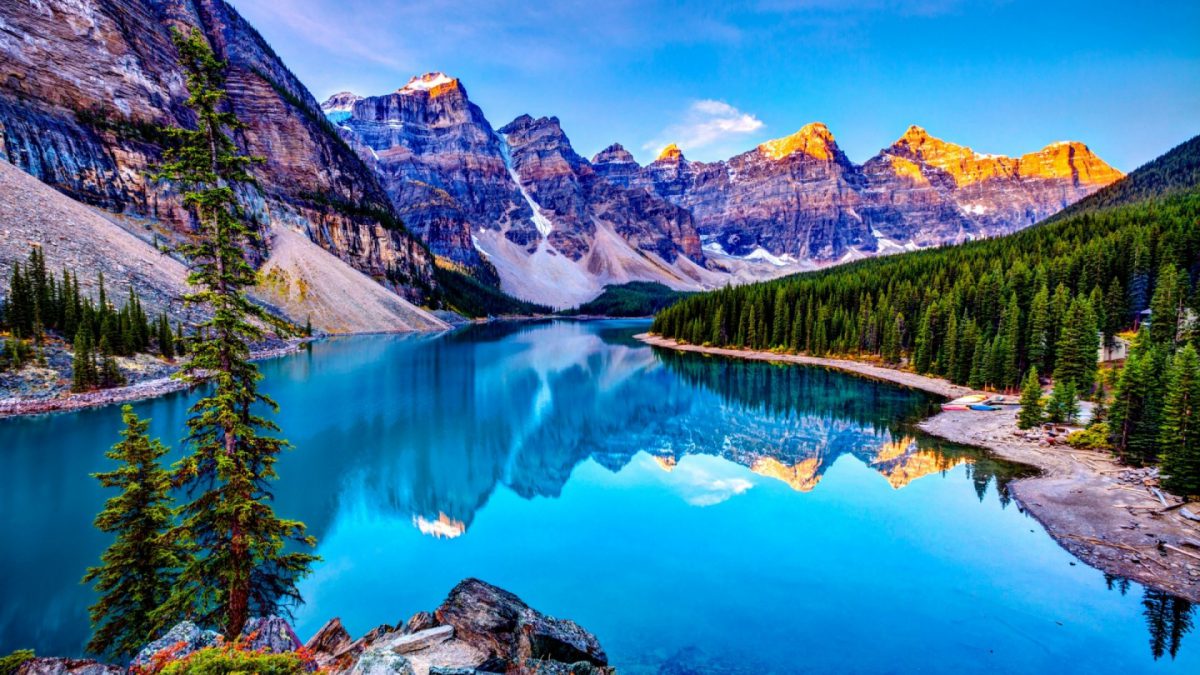 Finland: During the summertime, most sections of Finland, the country of a thousand lakes and islands, see the sun for just 73 days. Throughout this period, the sun shines for around 73 days, but this region receives no sunshine during the winter. It’s also one of the reasons why people in this part of the world are sleepless in the summer and more in the winter. You can see the Northern Lights, go skiing, and stay in glass igloos while you’re here. 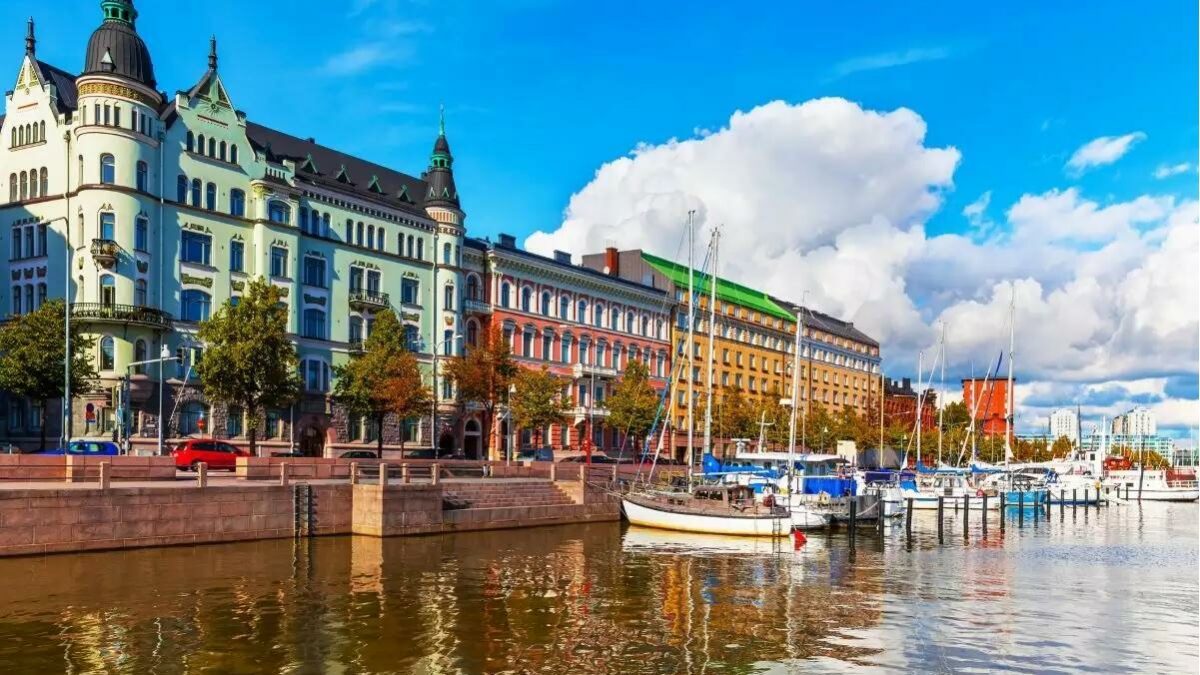 Iceland: Iceland, Europe’s second-largest island after the United Kingdom, is also notable for being the only country in the world without mosquitoes. In Iceland, the evenings are clear during the summer, and the sun never sets during the month of June. Visit Akureyri and Grimsey Island, both in the Arctic Circle, to witness the Midnight Sun in all its splendor. 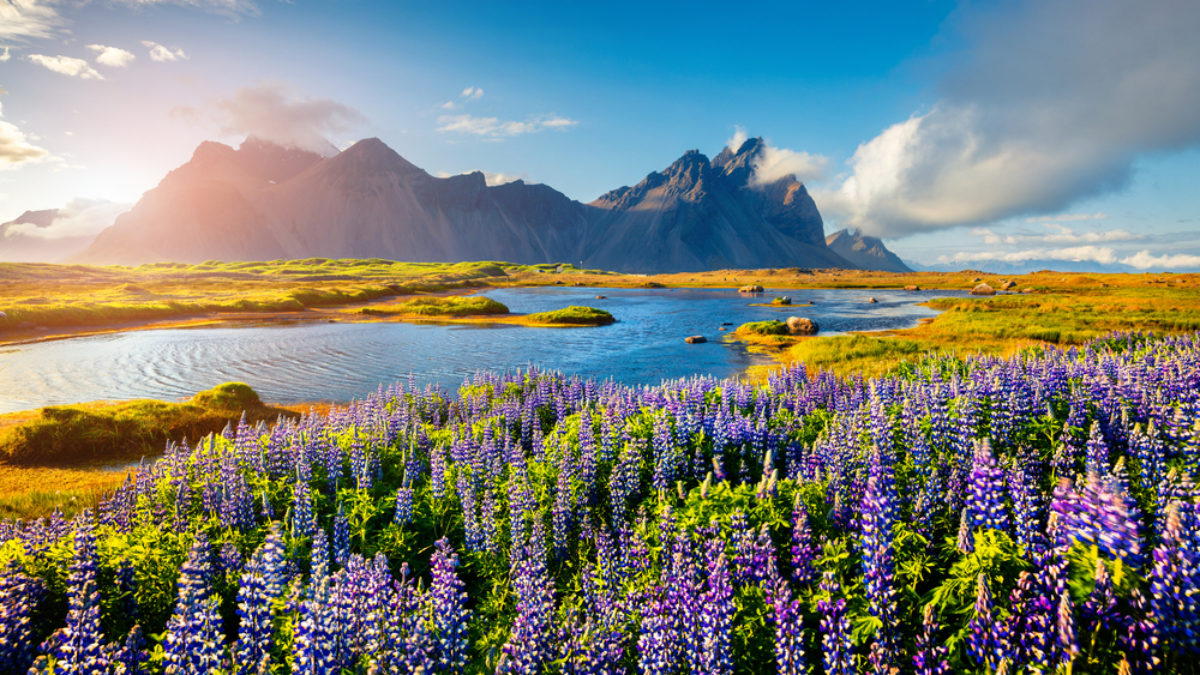 Norway: Norway is known as the Land of the Midnight Sun because the sun never sets from May until late July. This implies that the sun will never set for almost 76 days. From April 10 to August 23, the sun never sets in Svalbard, Norway, which is also Europe’s most northerly inhabited location. You can visit this location at this time and live for the days when there isn’t a night. Sweden: From early May to late August, the sun sets about midnight and rises around 4 a.m. in Sweden. Here, a period of continuous sunshine may last up to six months of the year. So, while here, one may spend lengthy days partaking in exciting activities such as golfing, fishing, hiking, and discovering hiking routes, among other things. 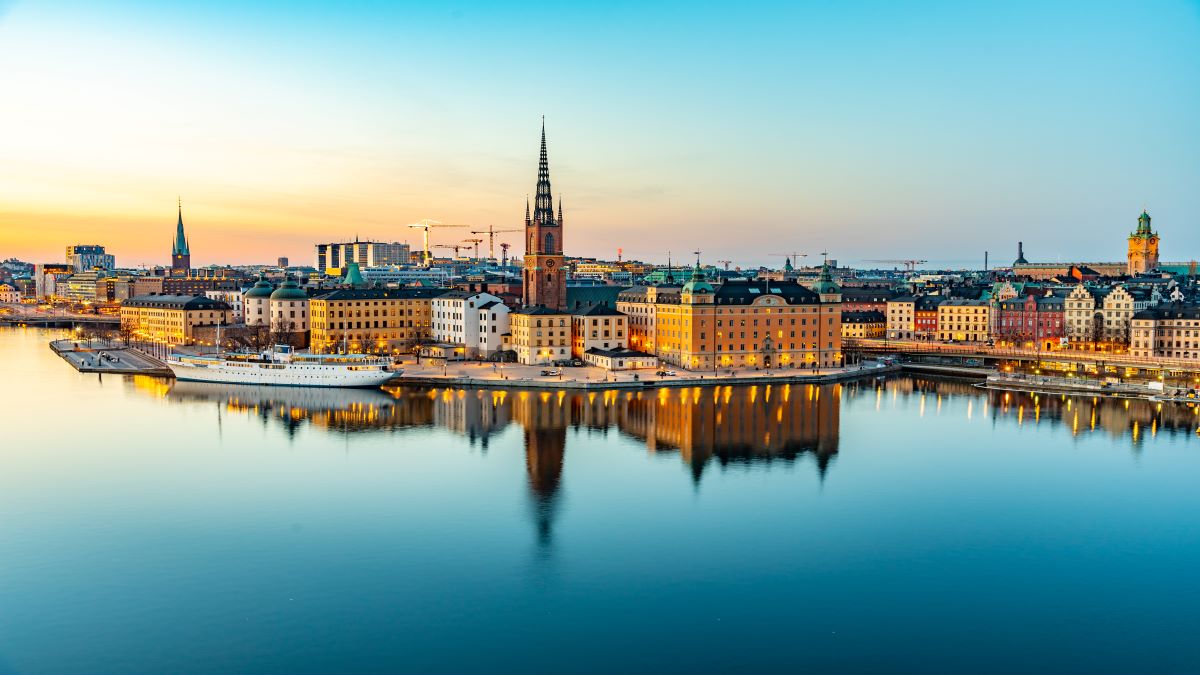