Smallest countries in the world

Let’s take a look at the world’s 5 smallest nations.

Our earth is full of surprises and lovely locations just waiting to be discovered. With so many nations in the world, both large and little, each one is unique. But how many of you are aware that there are countries with a government, culture, and traditions that are merely a square kilometer in size?

Let’s take a look at some of the world’s tiniest countries.

Vatican City (0.44 sq km): The lovely Vatican City, the world’s smallest country, is at the top of the list! The country’s population is only approximately 1000 people, spread across only 110 acres of land. However, the country is known as the world’s most sacred city for Christians. The location has a long history of being associated with world-renowned painters such as Michelangelo and Leonardo da Vinci. St. Peter’s Basilica, St. Peter’s Square, and the Vatican Museums are all interesting places to visit.

Monaco (2 sq km): “Good things come in small packages,” as someone correctly observed. Monaco is the world’s second-tiniest country, with only 499 acres. However, the tiny country is breathtakingly beautiful. The country’s splendor will take your breath away. The Monte Carlo Casino and the Grand Prix motor racing event, however, have made the nation world famous. The Monte Carlo Casino, the Cathedral of Monaco, the Monaco Oceanographic Museum, and the Museum of Antique Automobiles are all worth seeing. 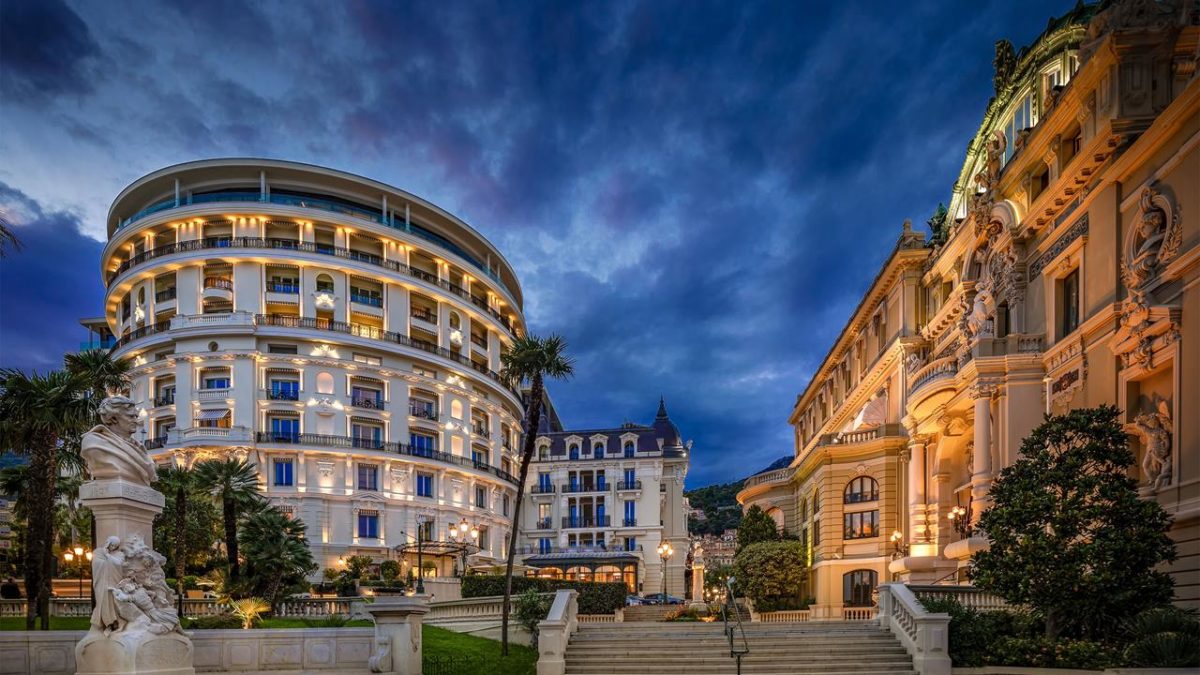 Nauru (21 sq km): The magnificent Nauru, once known as Pleasant Island, comes in at number three on the list. The nation has a population of roughly 13000 people and is located east of Australia. Most travelers ignore this tranquil nation, although it is deserving of all the attention it receives. Anibare Bay, the Central Plateau, the Japanese Guns, and the Moqua Well are all interesting places to visit. 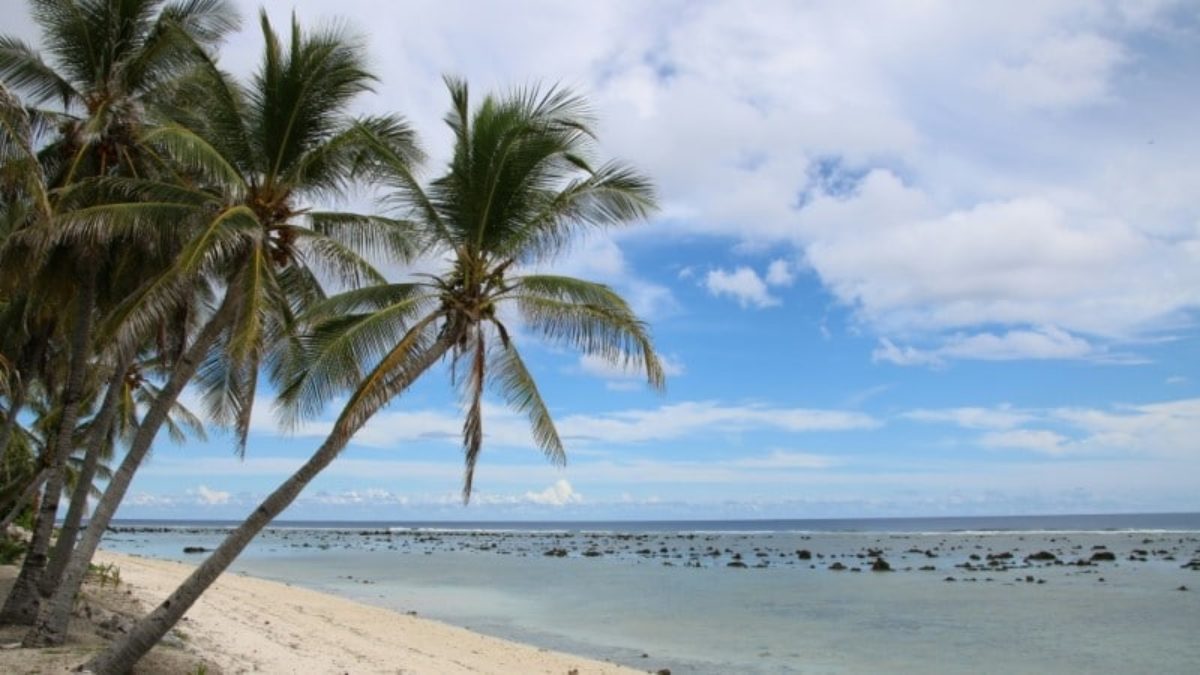 Tuvalu (25.9 sq km): Tuvalu is the world’s fourth-smallest country in Polynesia. The island country, once known as the Ellis Islands, has a population of around 11000 people. The country stays off the tourist map due to its remote location, yet it is a favorite quirky getaway. Tuvalu Philatelic Bureau, Funafuti Marine Conservation Area. 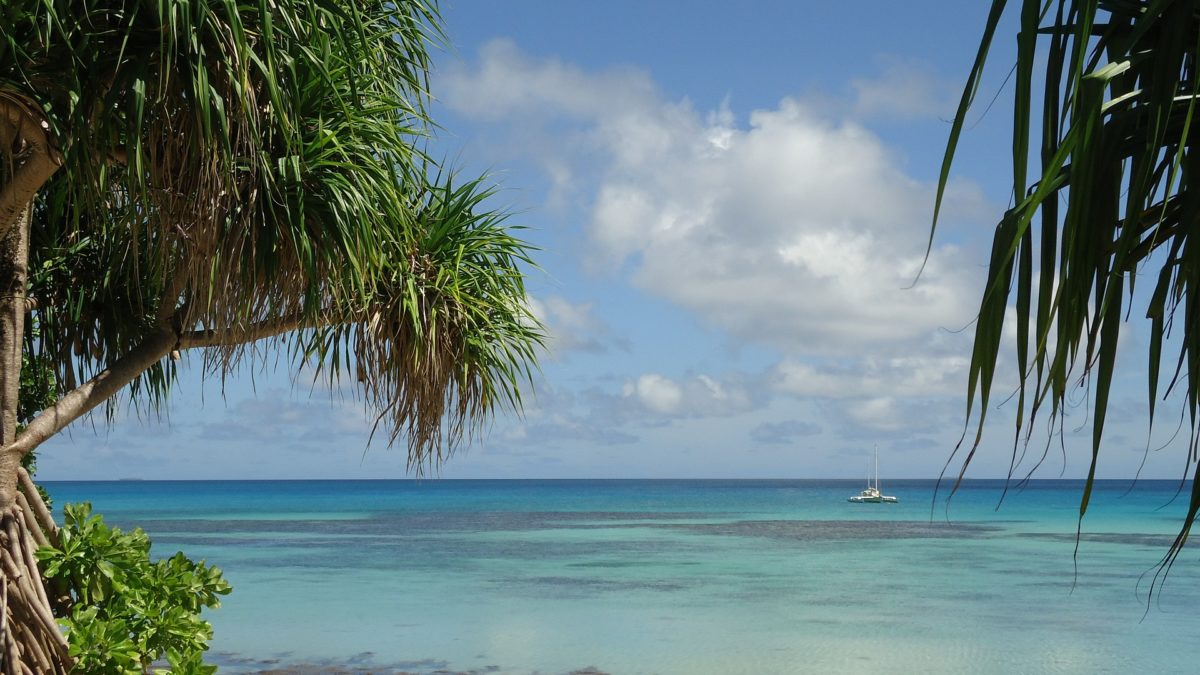 San Marino (61.2 sq km): San Marino is fifth on the list, with a total area of 61.2 square kilometers. Around 33000 people live in the nation. Finance, industry, services, and tourism are all important to San Marino’s economy. The country’s cliff-top castles, which appear to be mystical, are one of its main attractions. Guaita Tower, Piazza Della Libertà, Mount Titan, and the Public Palace are all worth seeing. 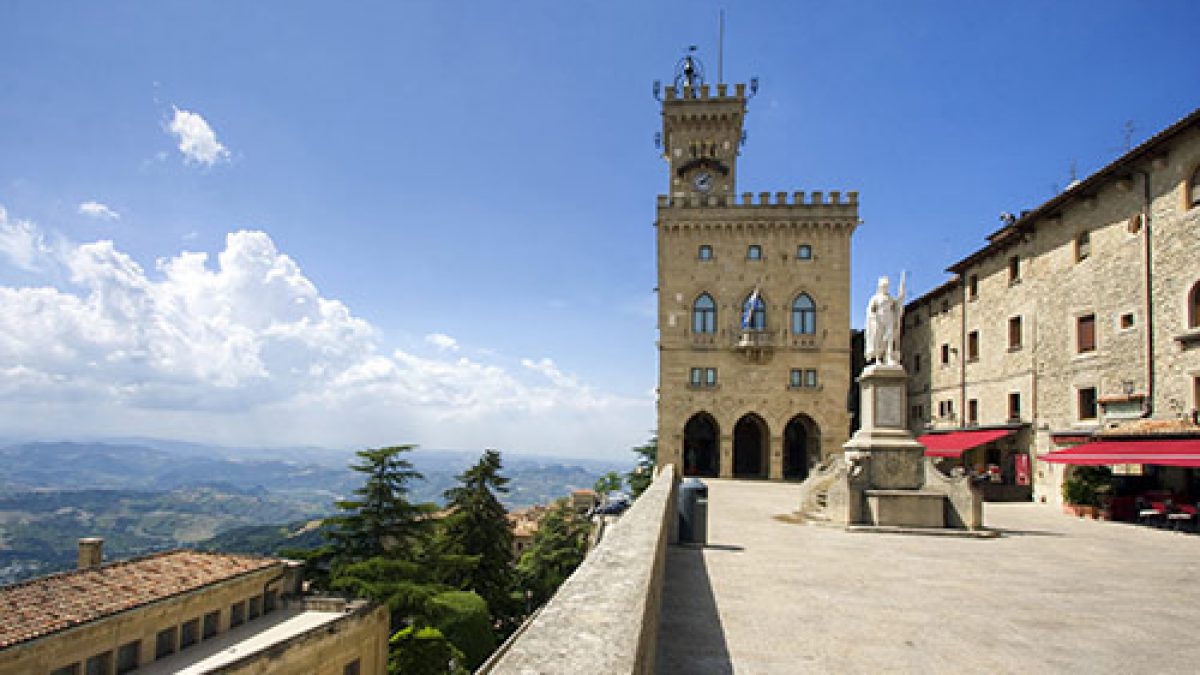