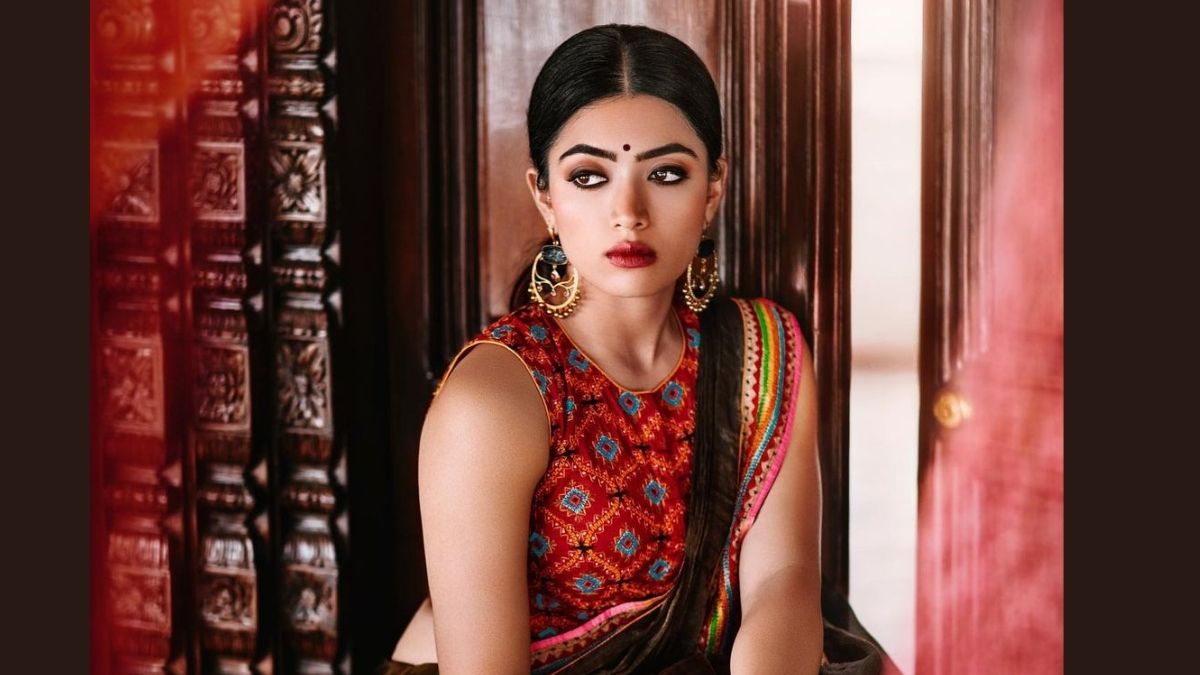 Rashmika Mandanna is an Indian actress who works in Telugu movies. She has become the national crush after the movie Geeta Govinda and Dear Comrade. As the huge success of these films made Rashmika, the favourite of the Country. Along with the movies she endorsed some of the major brands in India.

LOT Mobiles
LOT mobiles is a retail chain based in Telangana and Andra Pradesh. It deals in mobile and mobile accessories. This year in October this mobile company signed Rashmika Mandanna as their brand ambassador.
https://twitter.com/Lotmobiles/status/1455194864899948544?t=1_4IjUYSj1wnd25p-U1scQ&s=19

Amul Macho Sporto
Amul Macho is an innerwear brand of clothes in India. The company deals in iinnerwearfrom briefs to Casual and thermal innerwear also. The brand launched a campaign for its brand Macho Sporto, by bringing back its iconic ‘yeh toh bada toing hai’ idea to the ad featuring Rashmika Mandanna and Vicky Kaushal.

Khazana
Khazana Jewellery is a retail store for Indian gold jewellery and bridal jewellery. It’s based in South India and has 48+ stores in India and Dubai. The company appointed Rashmika Mandanna as the brand ambassador for the jewellery in April 2021, starting Akshay Tritiya.

Shruti is passionate about writing. She loves to share her stories and for her writing is the only way to share experiences, good or bad with the world.

Adani Enterprise to be included in Nifty50 from September 30

Bigg Boss 16 : When, where and how to watch the new season