Vikram Vedha is set to premiere in the cinemas on 30th September. 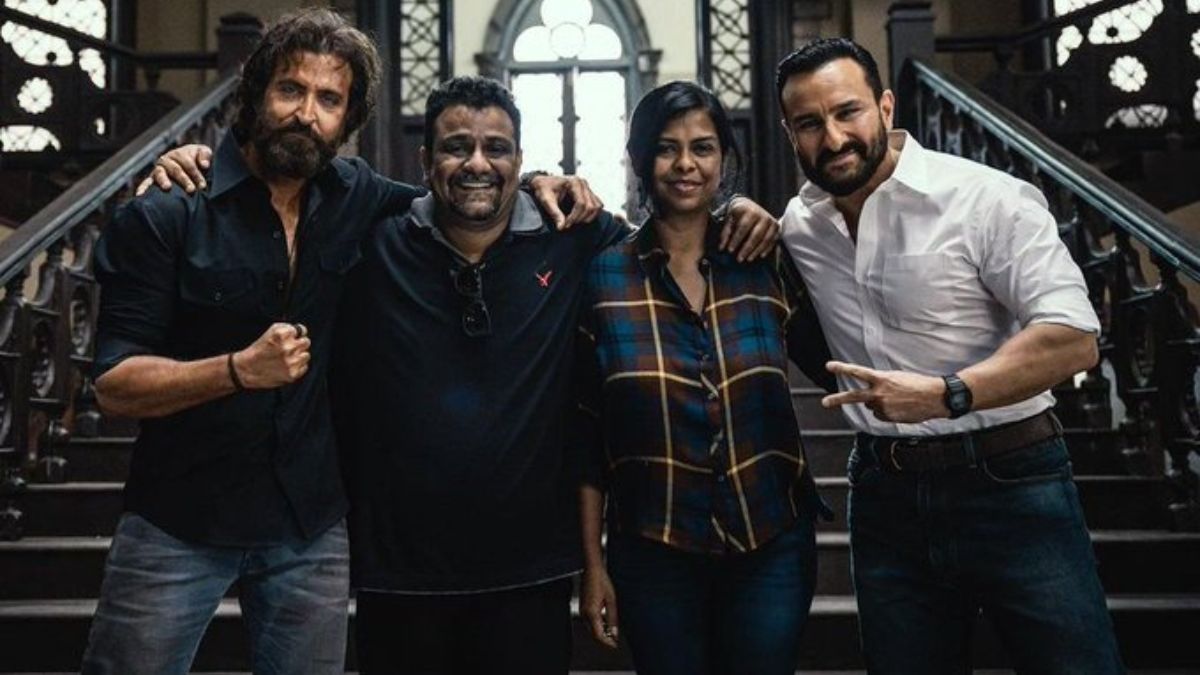 Vikram Vedha is one of the most awaited films of the year. It stars Hrithik Roshan and Saif Ali Khan in the lead role, and it is slated to release on 30th September 2022 which is a good release date as it avoids any clash with the upcoming biggie ‘Brahmastra’. While the makers have released the first looks of Hrithik and Saif, everyone has been eagerly waiting for the teaser or the trailer of the movie. Finally, the wait will be over soon as the teaser of Vikram Vedha will be shown in theatres along with Laal Singh Chaddha and Raksha Bandhan.

So, now all the Hritik Roshan and Saif Ali Khan fans will be excited to watch Laal Singh Chaddha and Raksha Bandhan in theatres as they will get to watch the teaser of Vikram Vedha with it on the big screens.

A big supporter of truthful Journalism and trying to eliminate fake journalism. Also trying to inform people about the news that is happening all over the world.